This year, we’ve split the Round Robin games into 2 days of competition to give players more time to study, relax, and connect. The first 8 games were yesterday.

This morning, the Great 48 will get back to business. By the end of the day, the teams from each division will know which HBCUs will compete in the Final Games at Honda.

The seniors are running the 2018 NCT. There are 63 senior players, 4 of whom are competing for the fourth time. The juniors have a respectable 59 players, and there are 46 sophomores at the tournament. The 24 freshmen are new to HCASC and new to college, but they are ready to hold their own in competition.

As we head into the second day of Round Robin play, here are some #HCASC pro-tips from HCASC alumni volunteers.

“Always listen to bonus questions fully, and avoid overthinking them. Designating one player to keep track of all of the parts of a bonus question helps. You get points for answering the questions being asked not the ones you thought you heard.” -Gabe Smith, All-Star Player and Sportsperson of the Year (Tuskegee, 2010-2014)

“Friends For Life may sound cliche, but it’s the truth. My last NCT was in 2015 and there are a group of my HCASC peers from my alma mater and numerous other schools that I still speak to daily. They not only become friends, but they’ve become family.” -Chynna Keys, All-Star Player (Bowie State, 2013-2015)

“Every question is a new opportunity– If you miss an answer that you think you should have known, shake it off quickly and do not take yourself out of the game.” -John Thomas III, 3-time National Champion, Sportsperson of the Year, Hall of Famer (Morehouse, 2000-2004)

The Redondo Beach Pier may never be the same. Yesterday, the 2018 HCASC participants took over the beach, with the HCASC family involved with various activities including  beach ball relay, egg relay, and a *very memorable* (and sweaty) team knot station. Other participants played cards, volleyball and hula hooped. Afterwards, we enjoyed the best soul food on the West Coast, provided by Dulan’s on Crenshaw  Everyone agreed it was a “cool” evening in paradise! 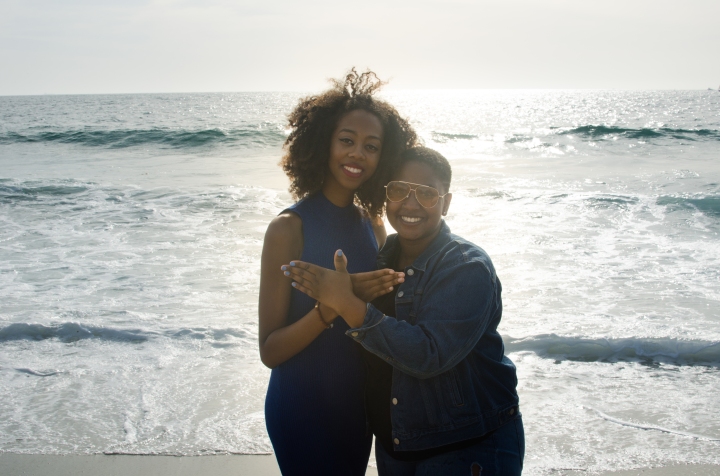 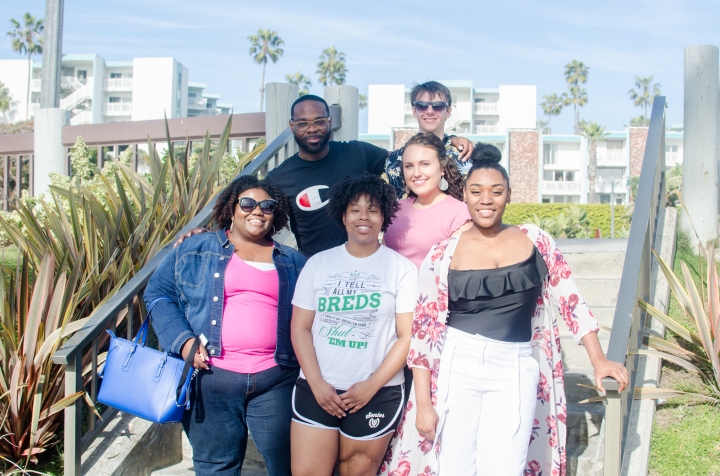 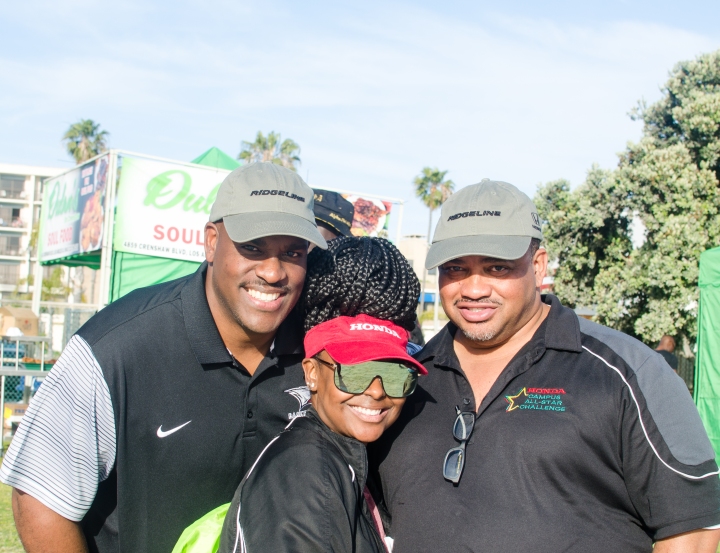 For more beach photos, head to the HCASC Facebook page

Monday is the final day of the HCASC Round Robin Tournament! To get live score updates on your computer, head to HCASC.com. To get updates on your mobile device, go here.

After the Round Robin games, HCASC heads to Movie Night! Tomorrow, we’ll be at American Honda for the 2018 Final Games.